We are living in a highly competitive, fierce, unforgiving world, in which, frequently, you need to be an asshole to excel and thrive. Yes, as much as we’d rather not admit it, nice guys finish last while assholes hustle their way to the top and take shit from no one. They ruthlessly pursue success and they won’t hesitate to sacrifice everything to make their dream come true. They also wouldn’t mind going against written rules, doing something unethical and immoral to attain their status. The asshole will usually say “F**k the book”, knowing that to walk on water you must step out of the boat.

So, which jobs are ideal for this exceptionally strong personality type? Here are a few suggestions:

Almost every job that is associated with Wall Street is destined to be part of the Asshole realm. Those Wall Street traders as well as tycoons working for Goldman Sachs, JP Morgan and other renowned financial institutions, live in highly self-centered worlds and when they get caught for corruption, they get away with their private jet, never spending even a minute in jail or inside a court of law. These “greedy assholes” walk away with millions in their pocket, leaving the nice guys to pay the taxes for the bailout packages.

Although these people graduate from high-profile universities and take an oath to stick to constitutional provisions and ethics learned in their classrooms, when they defend big corporations, they forget ethical principles and let their assholeness flow out of them freely. Why? That’s easy to guess… Big money talks. 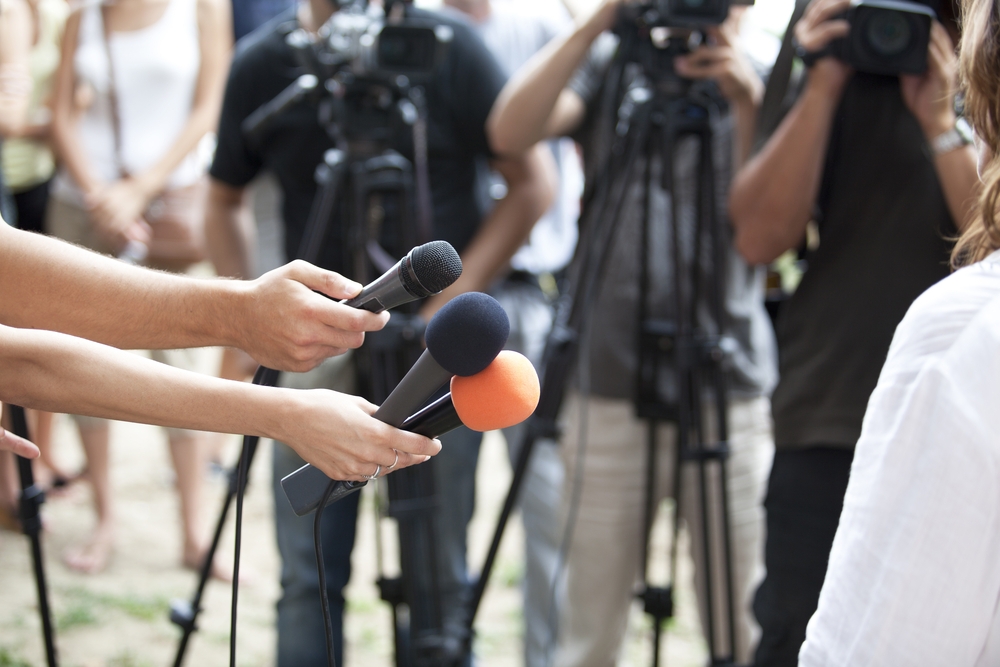 Television reporters, especially those working for Fox News, need to distort news slanted towards the channel’s conservative agenda. These professionals trample on feelings, capitalizing on sensational language and expressions to sway public opinion and direct audience’s attention where they want to.

I am sure you all remember the fashion-obsessed heiress who was featured in Disney’s The 101 Dalmatians as well as the diabolical fashion editor Miranda Priestly who starred in The Devil Wears Prada. Both films represent the harsh and ruthless world of fashion designers who could smile to your face and then stab you in the back to achieve their ends in the fierce fashion industry. These people are trend-setters and determine what the herd of consumers should buy up-to-the-minute.  Not to mention, that they make millions at the expense of underpaid labourers working inside poor, unventilated factories in Bangladesh, China, Malaysia, Cambodia etc.

Cosmetic surgeons take advantage of women’s desire to meet the societal ideal when it comes to the standards of their appearance. These professionals need to make money, hence they spend a huge amount of their marketing efforts on convincing individuals – women in particular – that they should undergo cosmetic surgery that will give them an aesthetic advantage and boost their self-esteem and confidence. There’s no doubt that almost all of cosmetic surgeons’ patients would live long and more meaningful lives without the services of these sleazebags.

All in all, these are just a few jobs that give assholes a substantial playing field on which to grow, rule and develop themselves.

A great job is a job that enables you to… Business Analysis, Consulting, Financial
Student Loan Calculator Spreadsheet Excel